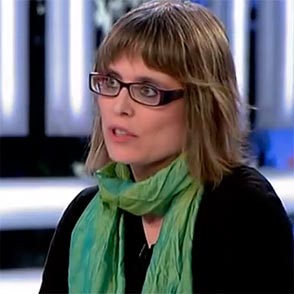 Gemma Pinyol Jiménez is an expert from the Council of Europe within the framework of the Intercultural Cities Programme and coordinator of the RECI. Director of Migration Policies and Diversity at Instrategies and Associated Researcher at GRITIM-UPF.

She has been director of the Cabinet of the Secretary of State for Immigration and Emigration (2010-2012) and, previously, responsible for the Migration Programme at CIDOB (2001-2010). Having been an expert appointed for different decisions of the Committee of the Regions and the European Economic and Social Committee, she has been linked to various European projects, such as the “C4i – Communication for Integration” project, led by the Council of Europe and the European Commission.

She is the author of different publications on immigration and asylum policies in the European Union, and on diversity and integration. She is professor at the Master’s Degree on Migration Studies at Pompeu Fabra University (Barcelona) and collaborates in the Interuniversity Master in Contemporary Migrations UB-UAB.