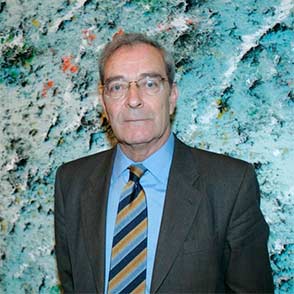 Since 2017, he chairs the Association of Intercultural Cities. Between March 2008 and October 2014, he was General Director of “La Caixa” Banking Foundation, where he contributed to the implementation of the “Intercultural Community Intervention” programme since 2010. Previously, he worked in different responsibilities in the banking sector. He was a professor at the Autonomous University of Barcelona and ESADE. He is currently President of the Barcelona Office of the Club of Rome, Vice President of the MED Confederation and Patron of “La Caixa” Foundation.

He has a degree in Economics from the University of Barcelona and a Diploma from IESE.